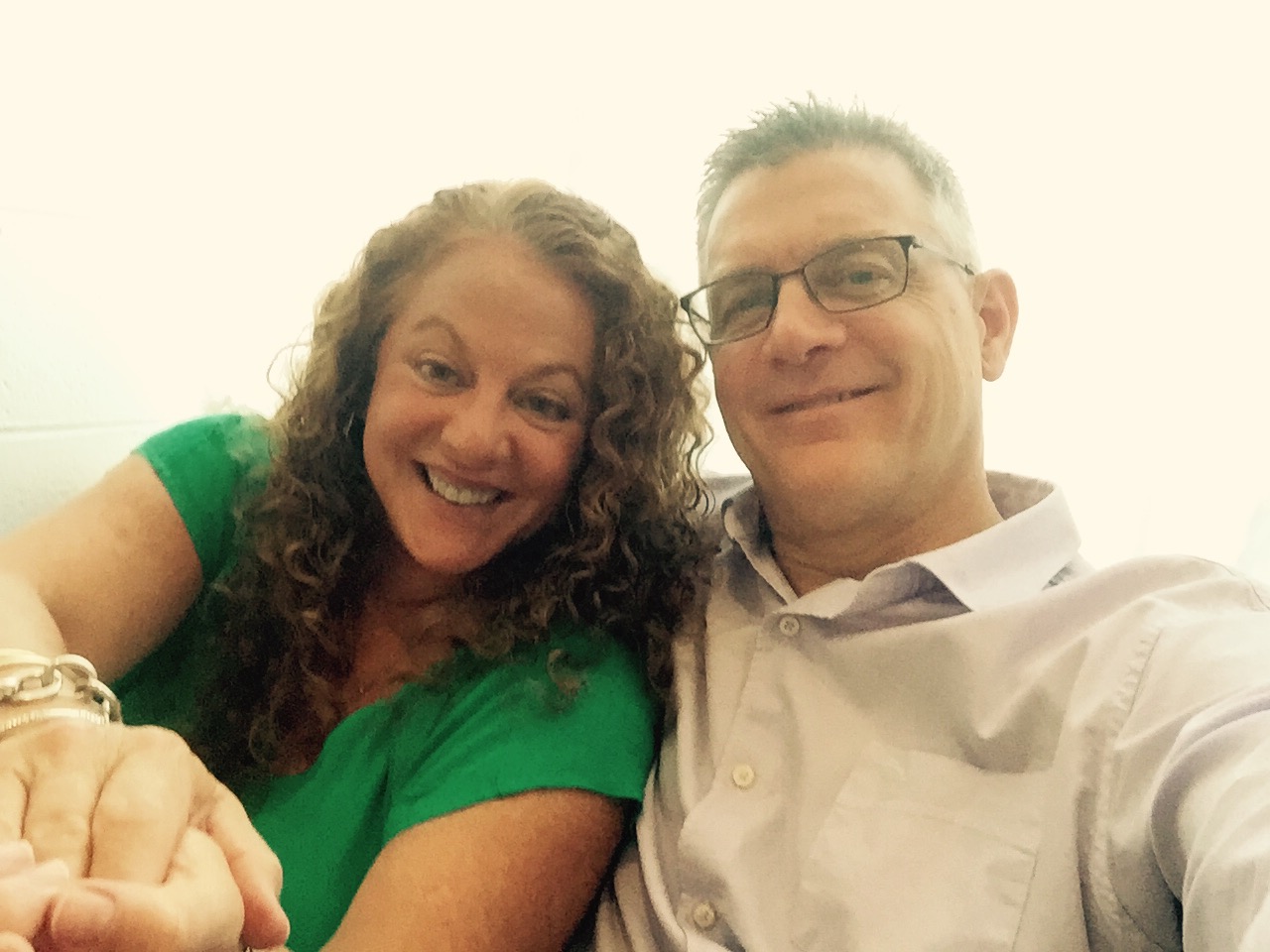 I have an eleven-inch scar running vertically from my breastbone to my pubic bone and a 4-inch scar in my left armpit. I am a warrior- I wear these scars proudly and show them to anyone who cares to see them.

Before turning 62, I was diagnosed with stage 4 high-grade ovarian cancer, which was discovered in a very uncommon way in my routine mammogram. The radiologist biopsied what turned out to be an errant lymph node in my left armpit’s breast tissue. This diagnosis completely caught me off guard, and that it was found in such an unusual way. This type of metastasis is so infrequent that it takes an awful lot of Googling to find anything about it, and even then, the short articles state, “This is an extremely rare finding.”

Take note- I was the picture of health; ideal weight ate well, exercised regularly, and felt great. People often assumed I was 10-15 years younger than my age. So, like anyone with a new cancer diagnosis, I was completely blindsided, especially since I took such pride in my healthy lifestyle.

I’m still in disbelief and daily ask myself, “how can I have metastatic ovarian cancer?”

I had all the usual scans and tests, but my CA125 (tumor marker for ovarian cancer) was in the 2000s, which is quite high, and unfortunately confirmed what I still hoped was a pathology mix-up. I had an eight-hour surgery with a gyn-onc surgeon and breast surgeon at a big cancer hospital in NY. Two days in the ICU with four units of blood later, I was released to the Women’s Cancer Unit, where I started solid food and walked the halls carrying my catheter, drains, chest tube, and IV’s. I was hospitalized for six days, and it took months to regain strength, which unfortunately is all the more difficult once chemo starts.

The cancer was in my uterus, ovaries, and tubes, of course- but also in my omentum (supportive lining which protects the stomach and other abdominal organs), peritoneal wall (the membrane lining the abdominal cavity), bladder, bowel, appendix, diaphragm. Additionally, a collection of fluid called ascites which is not a normal finding in healthy people- was filled with lymph nodes, groin nodes, and axillary (underarm) nodes. There were also lymph nodes up near my aorta.

This much cancer metastasis and not one symptom, although in hindsight, I realize I did have several symptoms which I overlooked because I thought they were “normal” post-menopausal discomforts. Therein lies the biggest issue regarding ovarian cancer. There are no routine screenings, such as for colon cancer or breast cancer. Most women have vague symptoms or no symptoms until the cancer is already in a later stage.

This is why I implore women to seek medical attention if they have the slightest indication of anything being slightly “off.” I now am 3 months NED (No Evidence of Disease). My CA125 has gone down steadily every month but waiting for the results is still unnerving.

In addition to my surgical scars, cancer scarred my heart and has taken over my emotions. I will never be the same person I was. I take an oral chemotherapy agent for the foreseeable future, which has several annoying and dangerous side effects, though I fight through and exercise regularly again. In fact, I restarted practicing yoga while still undergoing chemo infusions. But as healthy and strong as I look, I am terribly fatigued (a side effect of the oral chemo), and cancer is always in the forefront of my consciousness- no matter what I’m doing, where I am, who I’m talking to. These are the scars you can’t see, and I don’t think anyone else would understand unless they, too, are a cancer survivor.

Robin is a 62-year-old wife of the most supportive man in the world, mother of two awesome young men and two adorable girlie dogs. She rides her Peloton every chance she gets, enjoys reading and Netflix watching, and has recently taken up watercolor painting.

Stay Connected. Join our newsletter to stay up to date on our events and news.

My cancer has returned

I am a caregiver

What is Ovarian Cancer