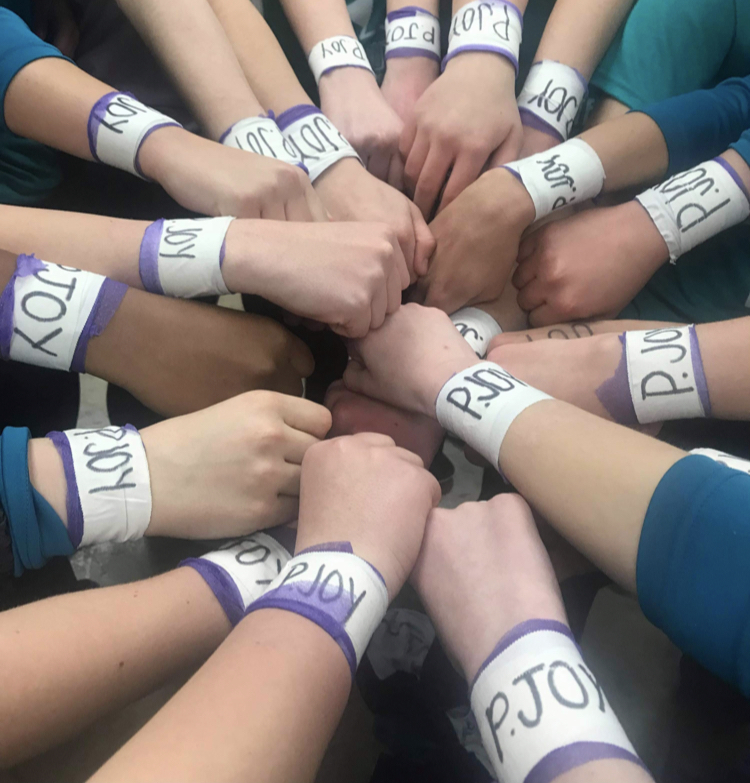 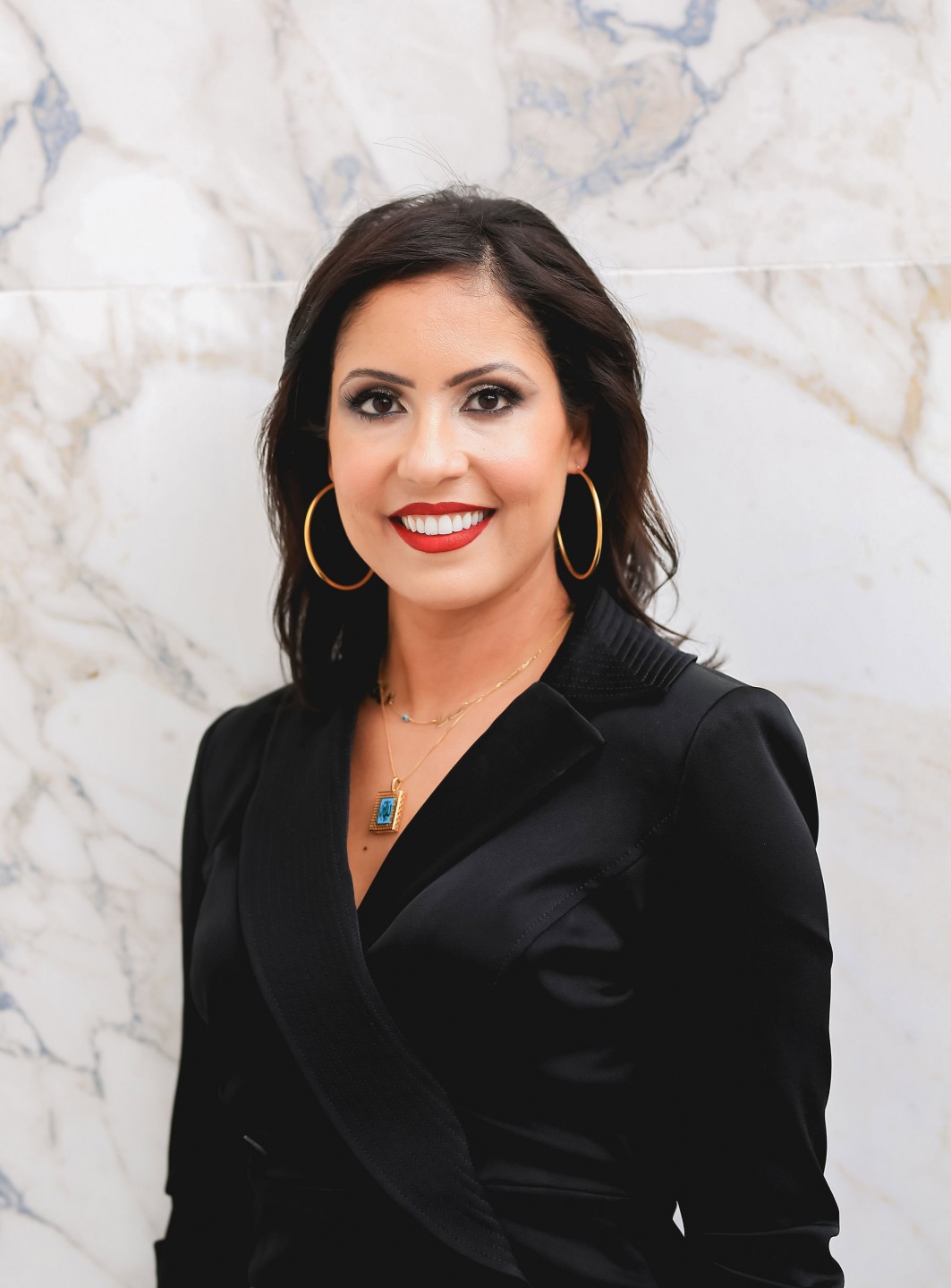 Stay Connected. Join our newsletter to stay up to date on our events and news.

My cancer has returned

I am a caregiver

What is Ovarian Cancer

Stage 1 - Cancer is confined to one or both ovaries

Stage 3 - Average stage of diagnoses is stage 3C; cancer spreads to other body parts within the abdomen

Stage 4 - Cancer spreads beyond the abdomen to other body parts

The cancer is confined to the ovary or fallopian tube

1A - The cancer is confined to one ovary only

1B - The cancer is found on both ovaries

1C1 - Accidental rupture of the capsule by the surgeon during surgery

1C2 - Rupture of the capsule occurred before surgery

2A - Extension of cancer to fallopian tubes or uterus

2B - Extension of cancer to other pelvic organs

Growth of the cancer involves one or both ovaries, and the cancer has spread beyond the pelvis

3C - Visible tumor found in upper abdomen greater than 2cm in size, including disease on the surface of liver or spleen

The cancer growth is widely spread throughout the body

4A - Cancer is found in the fluid around lung

4B - Cancer is found inside the lungs, liver or spleen

NOCC begins as a grassroots organization founded by advocates and survivors in Boca Raton, Florida

NOCC proclaims a week in September “National Ovarian Cancer Week,” with a declaration from President Clinton. “Walk for a Whisper” 5K Walk/Run is initiated.

The organization produces television PSA about early detection and distributes to 30 states.

NOCC receives the National Points of Light award in celebration of the success and impact volunteers have made in their communities.

NOCC moves its principal place of operation and state of incorporation/registration from Boca Raton, Florida to Dallas, Texas.

“Newly Diagnosed Patient Kit” is launched. DVD resource is made available in Spanish and Mandarin; 450,000+ pieces of literature are distributed nationwide.

The Faces of Hope® program and term “Run/Walk to Break the Silence on Ovarian Cancer” are initiated.

Annual fundraising events are branded “Run/Walk to Break the Silence on Ovarian Cancer®.”

NOCC partners with The Dr. Oz Show to create his Break the Silence on Ovarian Cancer® campaign.

The “Ann Schreiber Ovarian Cancer Research Training Program of Excellence: A study by Dr. Ruth Perets” is supported by NOCC with a $50,000 contribution.

NOCC supports quality of life research with the GOG 0225, LIvES Study, which is ongoing and conducted by the University of Arizona Cancer Center.

More than 4,000 Faces of Hope TEAL totes are distributed.

More than 575,000 pieces of education and awareness literature are distributed nationally.

NOCC affirms its commitment to research with the newest  initiative, collaborating with Stand Up to Cancer, Ovarian Cancer National Alliance, and Ovarian Cancer Research Fund to support the “Ovarian Cancer Dream Team.”

NOCC is featured in the highly coveted showcase window at 10 Rockefeller Plaza in midtown Manhattan.

NOCC becomes an official charity partner for the New York Marathon and launches its first platform for endurance enthusiasts across the U.S - Team Teal®.

Rejuvenate, the first event of its kind, is introduced by NOCC for survivors as a retreat experience centered around the mind, body and spirit; it later expands to a national series.

Not Knowing is Killing Us is launched as a hard-hitting national awareness campaign.

NOCC's signature Run/Walk Series is rebranded and Together in Teal® Ending Ovarian Cancer is brought to life in communities across the nation.

In response to the pandemic, NOCC introduces programming offering relief to women and their caregivers including home meal delivery, Comfort for the Soul, and online professional counseling through Comfort the Mind.

Together in Teal(R) hosts its first virtual experience, No Boundaries, and unites participants in 50 states and 9 countries.

Ovarian cancer signs and symptoms include: